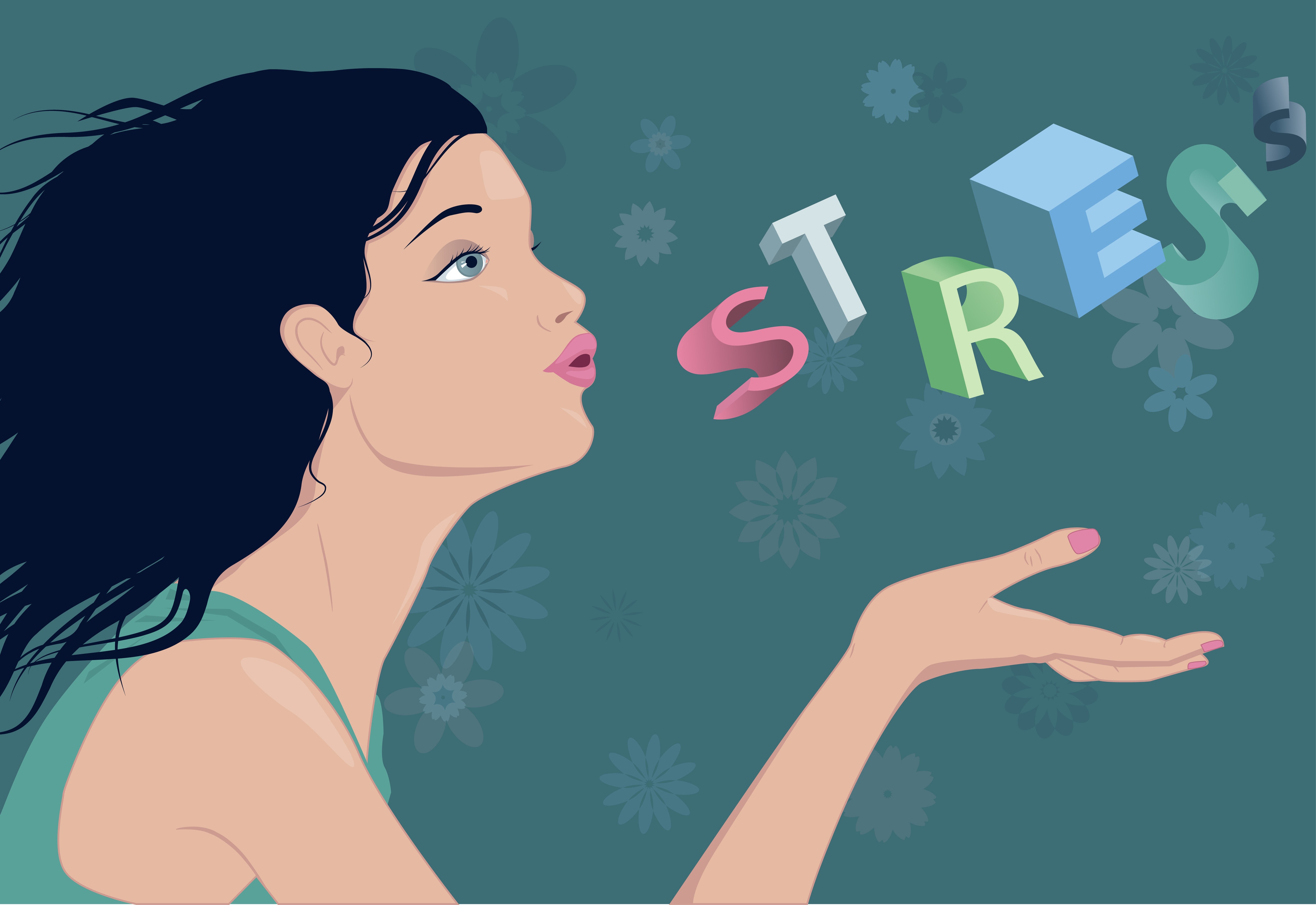 It’s very important to have a good mental and physical condition for the well-being of women’s health. The treatment of women’s mental health is a bit different from the men. The researchers highlight the women’s unique health needs and issues in order to promote mental wellness. 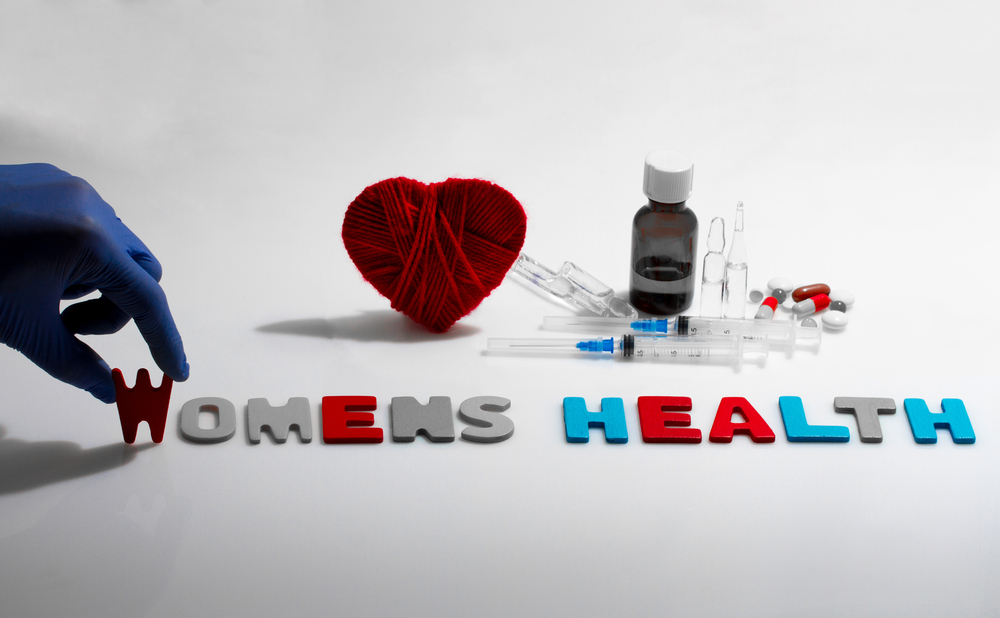 Mental Health defines physical health:
Good mental health helps everyone enjoy life and provides strength to cope with problems. Talking about the mental health in a woman, it directly influences the people living with her. Whether it is her husband, children, in-laws or office colleagues, everyone is touched by the mental condition of a woman. Taking care of their mental health can help women feel better emotionally and physically. It’s also important for them to get more inner strength. According to the experts, one requires a balance of mental health along with emotional, spiritual, and physical well-being. All of them work in-sync with one another.

Common women’s mental health issues:
There are some common mental health conditions that the majority of women faces in different phases of their lives. Some conditions are short-lived while some are long-lasting traumas that can severely hurt them psychologically. It’s necessary to understand those conditions and causes that bring about such mental conditions.

• Depression and stress
Research studies find that women are affected by stress two times more than men (12% for women against 6% for men). Women get depressed due to different factors that may be personal, financial, social, and family or job-related complications. At times, stress makes the condition more critical to women’s health. The working women more often feel a wave of stress in adjusting housework, childcare and office works, while gender wage gaps, glass-ceiling, sexual harassments at the workplace and outdoors can simply increase the stress level that can upset them and hurt their self-esteem and confidence.

• Anxiety and worry
Women getting anxious and worried about petty issues can be an indication of anxiety or short-temper that may blossom with every episode up to a situation of panic. Phobia or anxiety disorders often come with worry, worsening the women’s mental condition.

Most of the cases of anxiety start from childhood and by the age of menopause; it becomes a serious health issue. Severe episodes of anxiety disorders like post-traumatic stress disorder (PTSD), obsessive-compulsive disorder (OCD), social phobias, and stress disorders are some of the primary conditions affecting women’s mental health to a great extent. 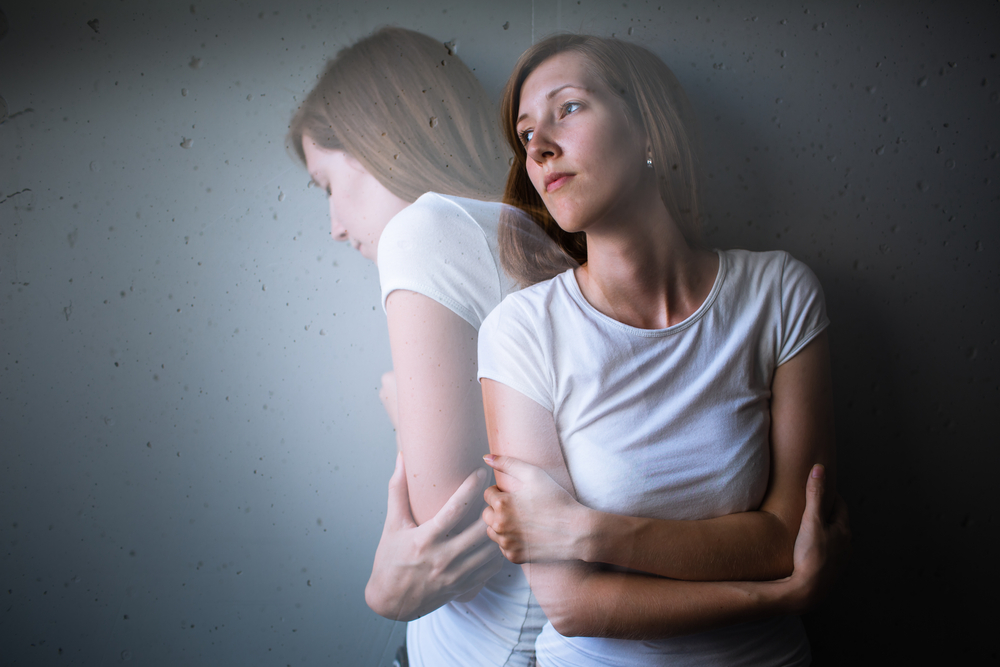 Those women who have worked in an ever-present state of low anxiety or worry, also called generalized anxiety, may witness episodes of full-blown panic attacks. A phobia or anxiety disorder along with psychological stress or biological change like menopause can simply precipitate the health conditions.

• Eating disorders
The majority of the cases of eating disorder problems like anorexia and bulimia happens to women, which ultimately cause a psychological dent affecting their physical and mental health. Just as women take care of their body by taking a right meal and exercise, they can also do things to help protect their mental health. There are some obvious conditions that could lead to an eating disorder, such as:
• Dieting for weight loss
• Fasting too often
• Binge eating or excessive eating at one time
• Feelings of distress or deeply concerned about body size, shape, or weight
• Eating insufficient or tiny meals, sometimes skipping meals
• Exercising too hard
• Forcing oneself to vomit
• Misusing laxatives
• Missing period

• Smoking and alcoholism
There should be no room for smoking and alcohol in women’s life, but even they are attracted towards these illicit materials that ultimately create a serious mental tension. Both smoke and alcohol are dangerous to women’s health, but even after knowing this fact, many women become an addict in search of a mental peace. The reality is that these materials disturb their mental condition and could create a base for various health issues. Men experience higher rates of autism and schizophrenia, whereas antisocial personality disorder and alcoholism pose a serious problem to women’s mental health. 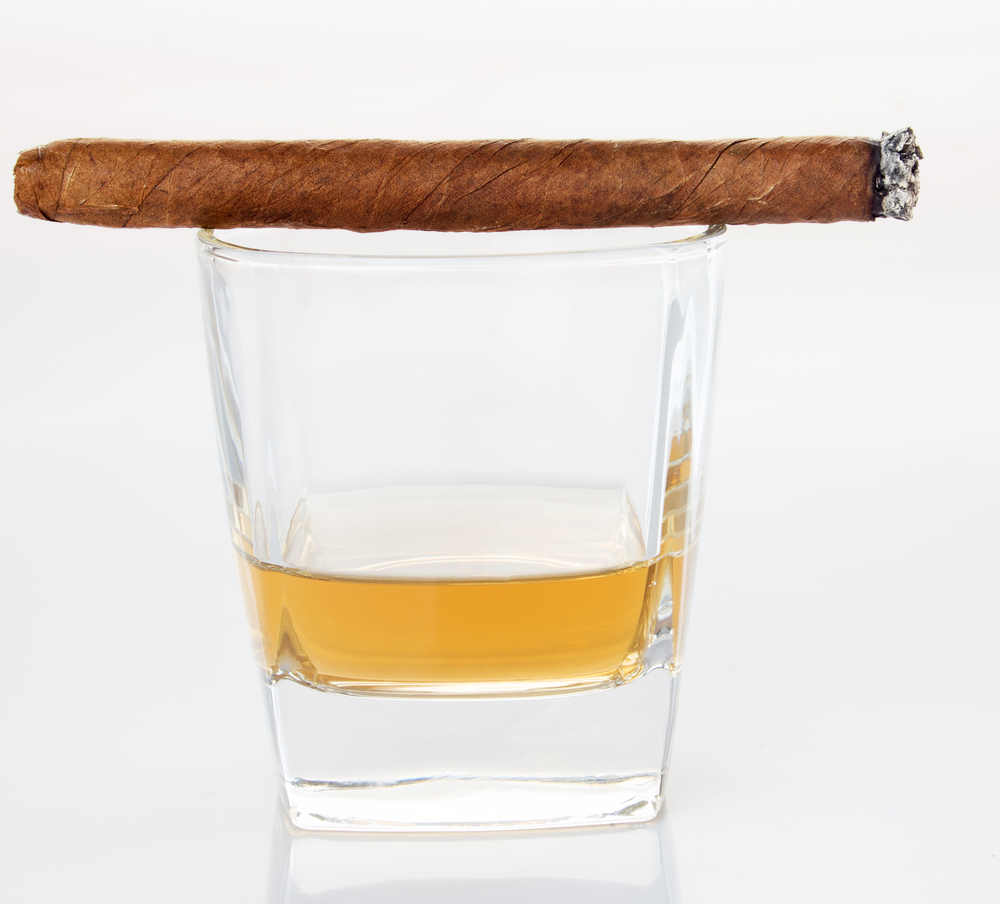 • Suicide attempts
The statistics say the number of men dying from suicide are four times the rate of women committing this crime, but the number of suicide attempts in women is 2-3 times more often than men. An enraged mental condition in women is primarily responsible for developing this tendency. There can be different causes that force women to attempt suicide ranging from physical, emotional to professional.

Influences on women’s mental health:
Women get affected by different factors that can dislodge their state of mind. As compared to women, men are not that much influenced by these factors, which include:

• Biological influences
Hormone levels in women fluctuate more often than men. And there is less production of mood stabilizer serotonin, in women that somehow affect their mental condition.

• Socio-cultural influences
The disparity in respect, remuneration, and rights between men and women is like an omnipresent phenomenon that can affect women emotionally and, sometimes, physically. For example, women are still a primary caregiver to children and other family members that could be a cause of stress for them.

• Professional influences
In almost every profession, a majority of the women don’t get the dues they deserve. They are probably kept under a stereotype frame in offices that may strike on women’s mental health. Glass-ceiling in promotions and authority in offices are another cause of concern for them.

• Behavioral influences
Girls or women are sexually abused more often than boys, which certainly influence their mental health. Moreover, fairer sex report more mental health concerns than men and the medical treatment given to men and women is not always the same. For example, a male doctor looking into a Woman’s Health can make her uncomfortable and it can have some emotional effects.

5 Common Health Practices That Are More Harmful Than Good

We all do things, no matter whether the healthy things we do for ourselves are beneficial or not. Surprisingly, some common health practices can be harmful to your health. Read…

Is Stress Suppressing Your Skin?

Stress and anxiety are something which is part of life. A man is the busiest creature on earth bounded by work pressure and day to day activities. Stress is something…